Foresight may rope in PE to bid for Shipping Corp 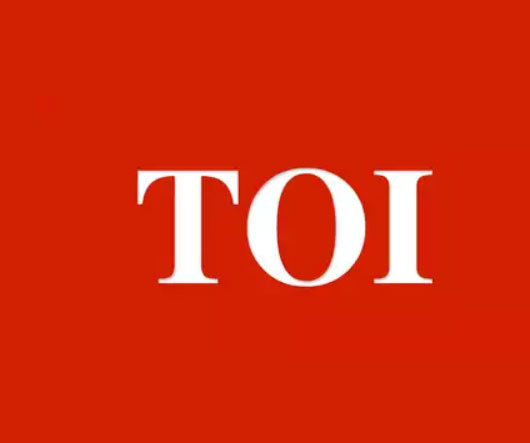 NEW DELHI: The consortium led by Foresight Group may rope in a private equity (PE) investor as it readies a war chest to acquire stateowned Shipping Corporation of India (SCI) that has been put up for privatisation and gets it to focus on gas transportation

“The group has support from our family trust, our partners and we are in discussions with financial institutions. It’s too early to comment at this stage. If needed, we will raise resources from strategic investors, including financial institutions and PE funds,” said Manjari Mehrotra Seth, director, RK Mehrotra Holdings.

Foresight is a family-owned group with interests in offshore drilling, shipping, maritime training and footwear manufacture and retail. Foresight is expected to be the majority shareholder.

Ravi K Mehrotra, the chairman and founder of the group that also owns the Pavers England footwear brand, is hoping to get SCI to focus on the gas transportation business if his bid goes through.

“At the moment, gas constitutes only 5-6% of India’s energy basket and it plans to increase it to 15% by 2025… I saw an opportunity in helping India become a large gas carrier… The gas saga will last till 2035 and this will be the dominant business (if we get SCI),” said Mehrotra, who started his career at SCI when he joined as a marine engineering officer in 1964.

Now 79, Mehrotra said he insisted on getting Exmar NV because it has far better experience in gas carriers and was well entrenched in the LNG and LPG segments.

“They have awarded $1-billion expenditure on building ships to regassify on the ship itself. We don’t have to wait for anyone to put up pipelines, he said. Foresight’s consortium currently has Exmar and Dubai-based shipping company GMS DMCC.

“We have very little time because each gas carrier takes two years to build. We will create self-financing but we will seek clarity to ensure that GAIL will lift the cargo,” he said.

Foresight Group is also setting up a CNG port that will depend on a floating gas pipeline from West Asia for which it has earmarked Rs 2,000 crore, but the project is still four years away and a lot of elements remain untested.